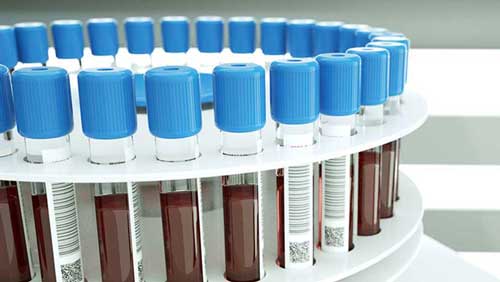 Plasma is the liquid that carries blood cells in suspension around the body-red cells that carry oxygen; white cells that fight disease and help heal injury; and platelets that help stem bleeding. If you take those cells out of the plasma, you are left with a straw-colored liquid that is mostly water–about 92%-but the rest of it is made up of other elements in solution that are equally vital to life. Plasma transports antibodies, clotting proteins, hormones, and enzymes; it carries nutrients(like sugars, fats, salts, minerals, etc.)to the body's cells while removing waste products(like carbon dioxide, lactic acid, etc.). Plasma helps maintain blood pressure as well as the acid-base balance in the body.

HOW DO WE GET PLASMA?

Plasma can be separated from whole blood by removing the red and white blood cells and platelets. This is done by spinning the blood at high speed in a centrifuge and after the solids are forced to the bottom of the container the plasma is collected off the top.

Most people know about donating whole blood, a painless procedure that takes only about ten minutes(in addition to the time for preparation and recovery). But one can donate plasma and only plasma in a procedure called plasmapheresis, during which blood is drawn, the plasma is separated and the blood cells and platelets are returned to the donor. This usually takes about 45 minutes, and plasma is rather quickly replenished in the body. The volume(typically between 650ml and 880ml)and frequency of donations are regulated by each country. 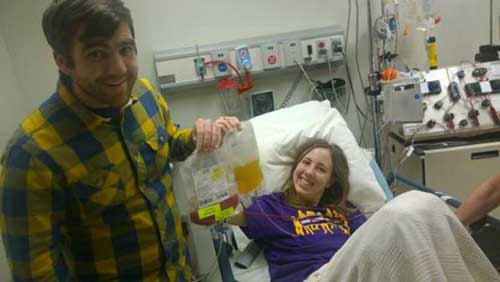 FROM PLASMA TO MEDICINAL PRODUCT

After collection plasma is quickly frozen so it can be safely stored. Plasma is used as raw material to obtain plasma-derived products. To do this, plasma is separated into its various constituents in a process called fractionation. The isolated proteins are refined and processed to create a number of plasma derivatives like clotting factors, albumin and immunoglobulin–medicinal products that save lives and enhance quality of life for people suffering from a range of conditions like hemophilia and immune deficiency disorders.

Oryx develops and creates these specialized protein therapies and distributes them in Bangladesh and China. Partnering with donor and patient associations, the scientific community and healthcare systems, we saving lives. We are constantly aiming to spread the highest therapeutic standards while broadening global access to treatment.